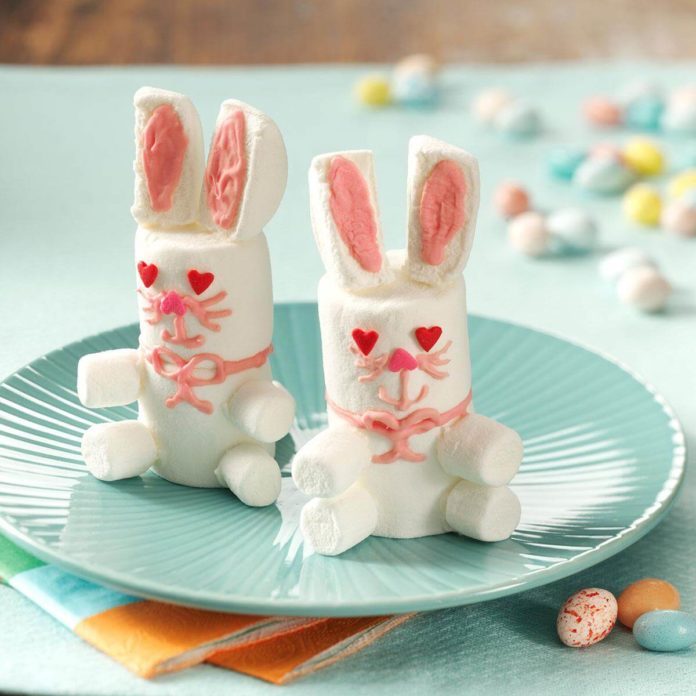 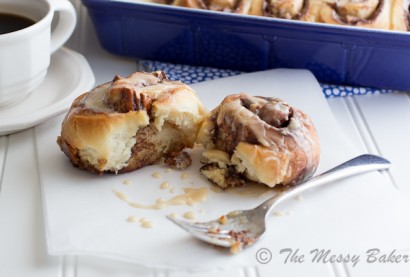 Nutella and toasted pecans get baked into sweet, pillowy dough and drizzled with gooey mocha glaze. 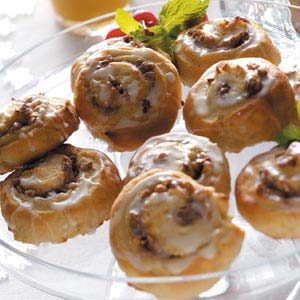 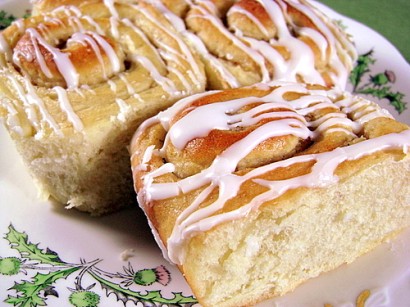 A new twist on a cinnamon roll ... and a new home for the overripe bananas that always seem to be left on the counter. 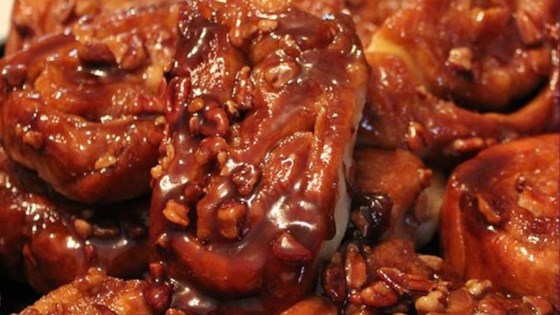 Lovely cinnamon rolls with a gooey pecan topping. This is an Stougaard old family favorite. I usually double the recipe, because if you go to the trouble to make yeast rolls--make lots. 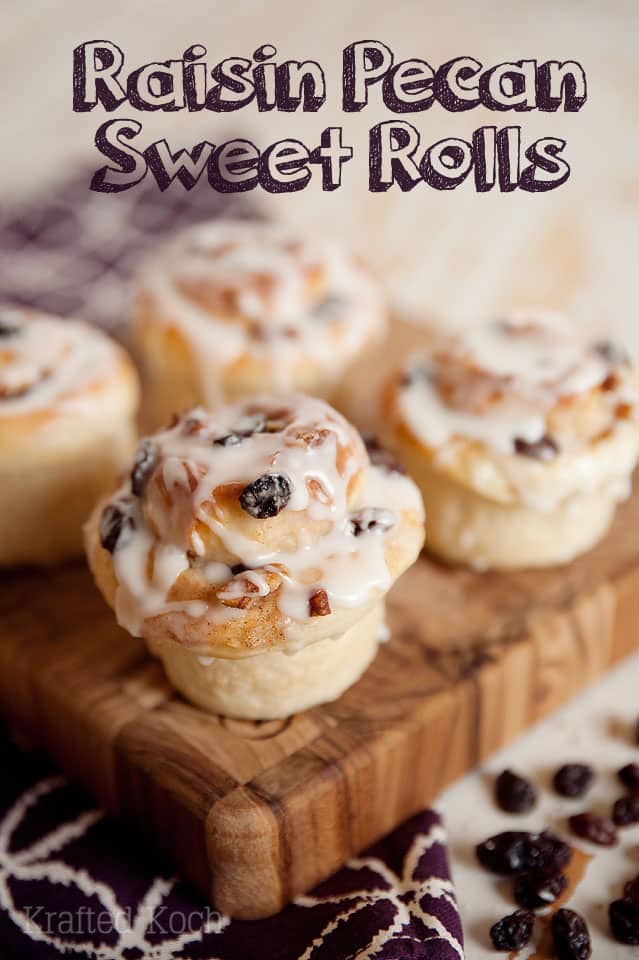 Raisin Pecan Sweet Rolls are an amazingly moist potato dough recipe filled with cinnamon & sugar,  chewy raisins and crunchy pecans for the perfect breakfast or treat. The vanilla glaze is the cherry on top that